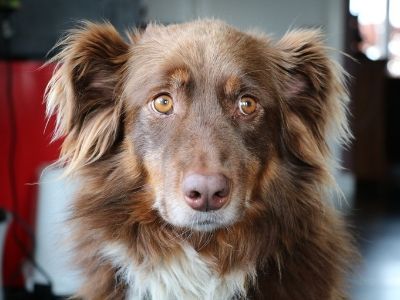 Dogs eating their own, or other dogs’, poo is a rather disgusting yet surprisingly common problem that us dog-owners occasionally must face. There are many reasons that a dog may do this and, thankfully, several ways in which you can help put a stop to the behaviour.

Why Do Dogs Eat Poo? 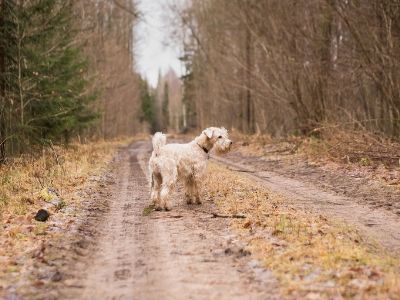 How To Stop Your Dog From Eating Poo 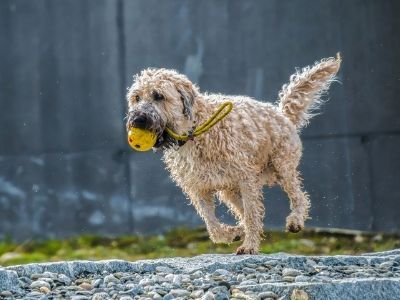 As with all issues regarding your dog’s health, if you are unsure and/or things don’t improve after trying these techniques, have a word with a trusted veterinary professional to make sure that there are no unseen problems affecting your dog’s behaviour.