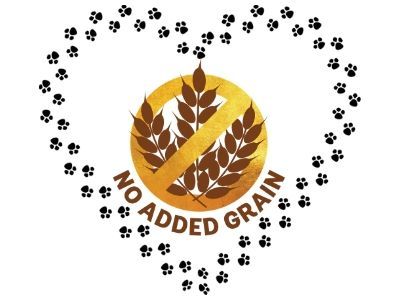 Information has recently emerged from the US concerning Dilated Cardiomyopathy (DCM), an enlarged left ventricle of the heart, which has led to eye-catching headlines claiming that grain free diets are causing this condition in dogs. Let’s break down the facts.

Twelve months ago, the US Food and Drug Administration (FDA) issued an alert regarding an increase in the number of cases of atypical (unexpected) DCM in dogs within the US. There has been very little information or progress since.

The latest statement regarding the issue from the FDA appeared at the end of last month. This statement contained very little new information, other than a select amount of statistics regarding the animals that had been affected, including details surrounding the diets that they have been fed.

It is true to say that 91% of the DCM cases that were reported in the US were animals that were fed diets classified as grain free. If you discovered that the majority of people within a study of arthritis sufferers ate corn flakes for breakfast, you wouldn’t immediately assume that the corn flakes were the problem. There needs to be a causative link between the two facts. 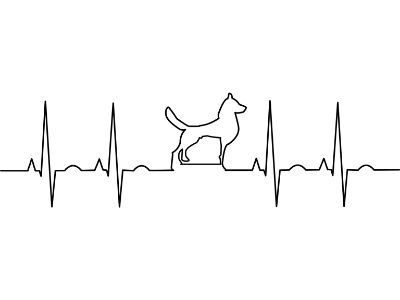 The fact of the matter is that the FDA has not found any causative link between any particular brand, type of diet or individual ingredient, and DCM.

An estimated 22 million dogs are fed on a grain free diet in the US, and these diets have been available for over ten years, with no such problems reported. 560 dogs in the US were confirmed as suffering with atypical DCM last year, just 0.002% of the dogs that are fed a grain free food.

Moreover, there is no similar problem reported in the UK, or indeed in Europe, where grain free recipes are also very commonly fed.

The cause for the increase in reported cases of atypical DCM in the US remains unknown.

Generally speaking, low blood levels of taurine have been linked to cases of DCM in some dogs. Animal protein is a fantastic source of taurine, as well as the amino acids methionine and cysteine which dogs can convert into taurine. All TP Feeds’ recipes contain great levels of animal protein, with most recipes containing freshly prepared sources, making them even easier to digest.