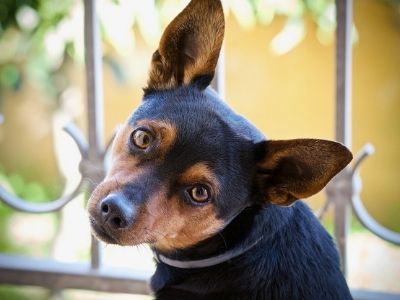 Has your dog ever looked up at you with his ‘puppy dog eyes’ and you’ve felt powerless to say no to that extra treat or cuddle on the sofa? Well, according to a study published recently in the Proceedings of the National Academy of Sciences, these clever creatures have spent thousands of years of evolution perfecting this manipulation of our consciences.

In contrast to their lupine cousins, dogs have evolved two distinct muscles around their eyes, allowing them to control their eyebrows, thus ‘expressing emotion’. Wolves do not display this adaptation.

Interestingly, our domesticated companions have made this modification remarkably quickly, in terms of evolution. They split from their grey wolf cousins around 33,000 years ago and, when studied, the wolves displayed no such muscles around the eyes, only bundles of fibres from where it is believed the muscles would have developed. When looking at various breeds of domesticated dogs, the two muscle sets were fully formed. However, upon studying the Siberian husky, a breed that hasn’t anatomically diverged much from the original grey wolf, they could only find one of the newly evolved muscles. 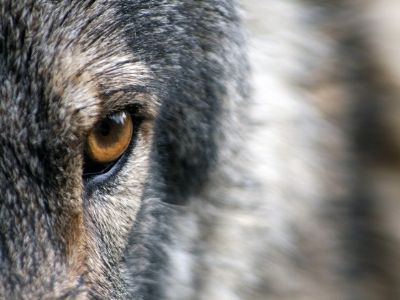 One of the co-authors of the study carried out at the University of Plymouth’s Dog Cognition Centre, Dr Juliane Kaminski, stated, “When dogs make the movement, it seems to elicit a strong desire in humans to look after them.”

Previous research has even found that dogs adopt this ‘puppy dog eyes’ expression predominantly when looking directly at a human, suggesting it is a ploy that they have learnt elicits a favourable response from us.

These dogs are even cleverer than we think… We’re being played!