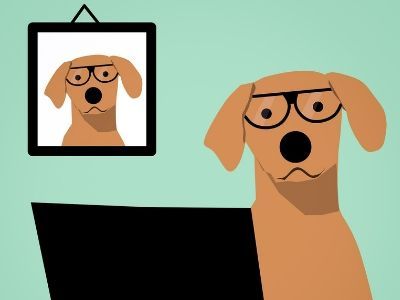 The race to claim the title of the ‘UK’s Most Average Dog Breed’ was hotly contested. Which dog breed has the least amount of issues specifically related to its breed? Many fell at the first hurdle. Labradors and German shepherds are prone to hip dysplasia, amongst a range of other issues; Jack Russel terriers are genetically vulnerable to lens luxation; dalmatians often develop kidney or bladder stones; and let’s just not mention the brachycephalic dogs… So, who will rise up and take the trophy?

According to research carried out by the Royal Veterinary College, the miniature schnauzer did not show any breed-specific issues amongst its common ailments. 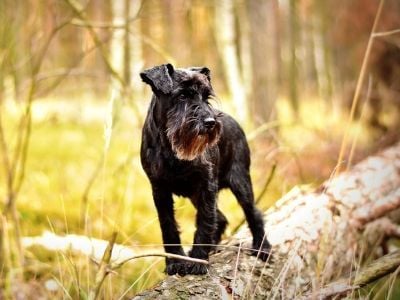