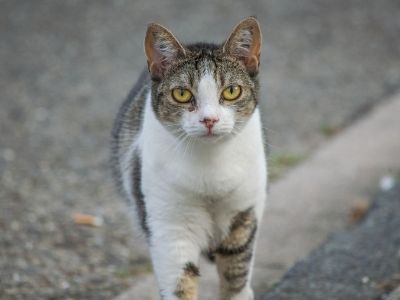 Anyone that owns cats that have access to the outdoors lives in fear of one day finding them on the road, a victim of a road traffic accident (RTA). It is, sadly, a regular occurrence even on the quietest of roads and with the most ‘road-savvy’ cats, but are certain cats more likely to become a casualty of our increasingly-busy highways?

According to analysis of over 1,400 cases of cats involved in RTAs, if you’re a young, male, cross-bred cat taking a walk across the road in autumn, your chances of success are not great.

Here is a breakdown of the findings for you: 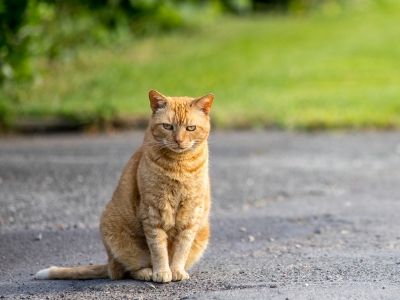 As I mentioned in the opening paragraph, cats falling victim to vehicles on our roads is sadly commonplace. I have had my own experience of this devastating event and I chose to share my cats’ story with you all here.