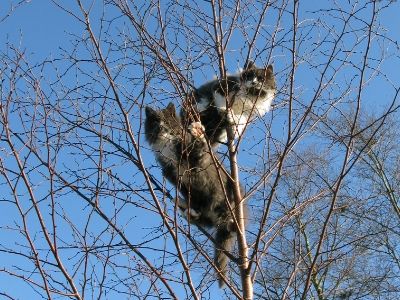 There’s been a huge recent study on the statistics surrounding cats involved in road traffic accidents in the UK, so I thought I’d tell you about my own experiences concerning this type of traumatic event.

Personally, I’ve lost two cats to our road. It’s not a busy road but it is a fast road during the two ‘rush hours’ at either end of the standard working day. We had two brothers living here as farm cats – Taran and Ianto.

Ianto was a gentle soul, loved his cuddles and was a big fan of our neighbours; they own a working dairy farm and he would often be found curled up in their hay barn after being treated to a saucer of fresh milk. When he was young, he suffered a serious head injury, we believe inflicted by a kick from a horse or cow. We just found him curled up under a tarpaulin looking very sorry for himself one day. We brought him in, my father (a semi-retired veterinary surgeon) treated him as best he could, and we tucked him up so he was warm and as comfortable as possible. We expected him to pass away, to be honest. He didn’t move a muscle for two days; then, on the third day, up he got, out he went and carried on as if nothing had happened. 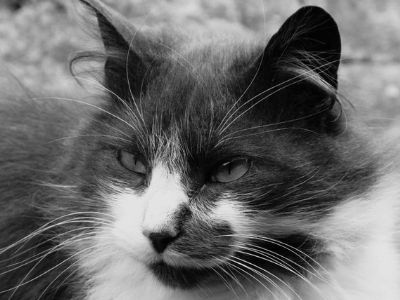 He was a little bit ‘special’ from then on; there was definitely a certain amount of brain damage incurred. Another year or two passed, Ianto then went missing. No sign of him at his usual haunts and we never saw him again. I believe he must have fallen victim to a vehicle on the road.

Taran was just as friendly as his brother but he also had a strong independent streak and liked to do his own thing. He was much more ‘street savvy’ than Ianto. He outlived his brother by a few years and would regularly be seen hunting in the hedges along the road and crossing it with confidence. One day his luck finally ran out. My father and I were heading out with our two cars in convoy as we were headed to help out at our local agricultural show, my father stopped his car before we arrived at the road and got out, walking out onto the road. I couldn’t see past his car and was confused, until I saw him gently carrying Taran’s limp body back home. Not a nice way to start the day. 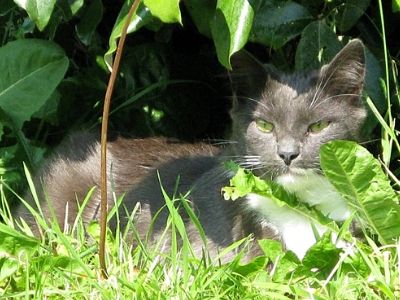