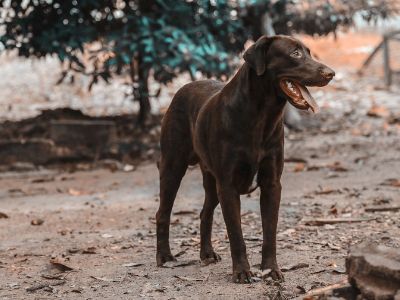 A recently-published study carried out by the Royal Veterinary College, alongside the University of Sydney, has made several interesting discoveries regarding the health and longevity of Labrador retrievers. This study looked at 33,320 Labradors who had seen their vet during 2013. 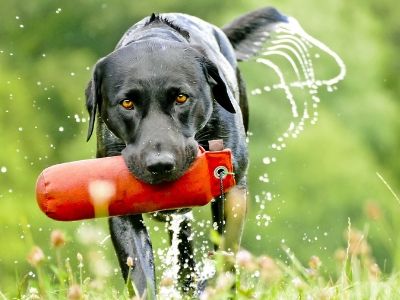 The full published study can be read here.

Related Articles:
Canine Elbow Dysplasia: X-Raying May Not Be The Answer - Guest Vet Blog
Health Problems In French Bulldogs: The Worst Is Yet To Come
People Put More Thought Into Buying Shoes Than A Puppy