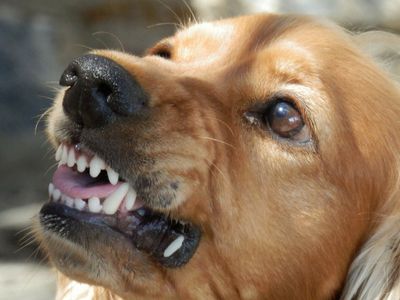 Have you ever been bitten by a dog? How did you react? Most importantly, what did you do just before the dog attacked? Do you blame the dog entirely, or do you realise that the circumstances, and perhaps your own actions, had a part to play? Now, of course, there are instances where a dog is simply aggressive and prone to attack. However, more and more often, dogs are being torn away from their homes, abandoned by their families and labelled as ‘aggressive’ because they have reacted after being put in circumstances beyond their control. A pioneering study looking at ‘real time’ attacks provides some interesting reading.

The fascinating aspect of this research is that, rather than relying on the memories of witnesses and ‘victims’ to provide their view of how the incident occurred, the researchers analysed videos of dog bites uploaded to YouTube. By taking this approach, the scientists from the University of Liverpool could examine each scenario in great detail and notice any subtle body language given off by both the human and the dog; details that the average witness may not have picked up on.

The team studied 143 videos uploaded between January 2016 and March 2017, with 56 of those videos providing an opportunity to fully examine the circumstances leading up to the bite.

Approximately 7 in 10 bite victims were male, while over 50% were children or infants. 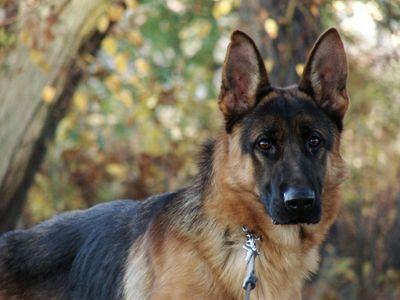 The researchers found that, on average, the time between a dog displaying warning signals and striking out was 20 seconds – use this time wisely.

Most people are aware of various things that a human may do that could instigate a bite; such as, disturbing them whilst eating, children pulling their ears/tails, teasing the dog or handling them whilst they are in pain.

A New Human Body Language Indicator Discovered During The Study:

So, before you condemn a dog for having lashed out, really consider what happened immediately before and during the incident. Did your actions bring about the attack? Could you have noticed the warning signs sooner and defused the situation?

Related Articles:
Canine First Aid: What To Have In Your Kit
Proudly Sponsoring The Yellow Dog Campaign
Health Problems In French Bulldogs: The Worst Is Yet To Come
Is Rescuing Dogs From Abroad Doing More Harm Than Good?