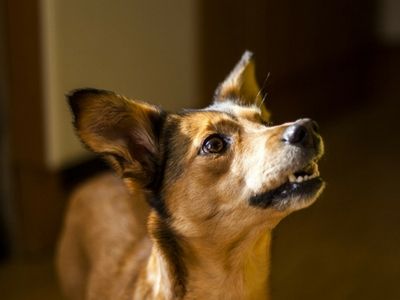 I’m often asked for training advice; whether it’s someone who has just acquired a new puppy or when a customer runs into a problem training their older dog. A frequently asked question is, ‘Which words should I use for my dog’s commands?’ Here’s the answer:

Yes, that’s correct. It simply doesn’t matter. One mistake people often make when considering this aspect of training is to apply a human logic to the matter. For example, my own dogs will respond to being told to sit or to recall in both English and Welsh. This often causes people to be amazed that my dogs are ‘bilingual’. Well, clever as they are, they certainly aren’t bilingual.

The word used is irrelevant. You could teach your dog to sit by using the command ‘banana’ if you wanted. Your dog doesn’t realise that you’re talking about a yellow piece of fruit. He simply becomes conditioned to doing the required action when their human makes that sound. 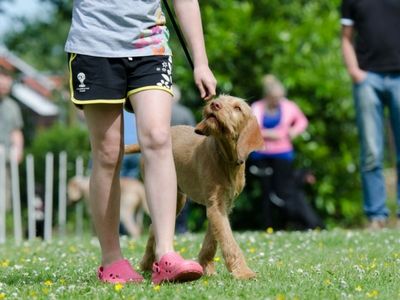 Think about it: most dogs recall to the sound of their name, and you could have named them anything at all – from Rover to Patch or Tinkerbell to Princess.

Tone of voice has a big part to play in this too. Whether you realise it or not, your dog reacts, to a large extent, to the way you give your commands. As long as I use the appropriate tone of voice, I would place a sizeable bet that I can cause one of my fully trained dogs to sit by using any ‘unknown’ word. You would also confuse your dog by instructing your dog to sit whilst using the kind of excitable voice that you might employ when recalling them. I don’t advise deliberately confusing your dog, by the way!

So, in short, as long as you are suitably consistent with your training, you can use any words as commands for your dog – perhaps your decision should rest on how many funny looks you want to receive in the park though!